We often admire the Brahminy Kite (Haliastur indus) along the coast, particularly in Queensland along the mangrove flats.  It is unmistakable and you can see why it is also known in Australia as the red-backed sea eagle.  This beautiful bird of prey is the subject of our #29 Bird Photography Challenge.

This is a distinctive, highly contrasted kite.  With a white head, breast and tail tip, and the rest of the body a striking chestnut brown, this medium size raptor (45 to 50cms) is instantly recognizable.

The wings are broad and look like they have fingered dark tips.  The tail is short and rounded when fanned out.  The legs are short and not feathered.  The bill is yellow and is strongly hooked.  As for the eye, it is dark and piercing.

In flight it has slow and strong wing beat interspersed with soaring when the wings are held close to horizontal.  It is most often seen alone or in pairs.

The male is smaller than the female.

The Brahminy Kite is an opportunist, a survivor  that claws, swoops, pecks and tussles its way towards a good meal.  In order to get its feed, it flushes shorebirds roosting on the mudflats into flight to identify the weak. It is drawn to fires in the hope of catching any fleeing animals. It may steal from other raptors including large ones like the White-Bellied Sea Eagle or the Osprey. The catch is eaten on the wing, to prevent theft.

A carnivore, it feeds on small prey such as carrion, insects and fish. You can spot it swooping from a tree branch over the water and snatching its prey in flight with its talons.  However it does not dive into the water.  It soars 20 to 50 meters above the surface before descending on its prey.

It builds a compact nest made of sticks, seaweed and drift wood in live trees near water, often in mangroves.  Both parents incubate the eggs and care for the young.

In South East Asia, this bird is quite significant and it features in the folklore of many countries.  It is believed that the name Brahminy results from its association with the sacred Indian god of Vishnu.   In Indonesia it is the contemporary representation of Garuda, the holy bird of Hinduism and Buddhism and is the official mascot of Jakarta.   In Malaysia, the island of Langkawi is named after the bird (‘kawi’ denoting an ochre-like stone used to decorate pottery and a reference to the bird’s primary plumage colour).  In Borneo it is believed to be the manifestation of the god of war, Singalang Burung.  So it is fascinating to see that the Brahminy Kite is recognised for its superior abilities and qualities in many cultures.

The Brahminy Kite is a familiar sight in the skies of the Indian subcontinent, South East Asia, and in Northern Australia along the coastline from WA to Northern NSW.  It is often seen along mangrove flats and estuaries.

The images were taken at Great Keppel Island, in Queensland, using a Canon 7D mark II and a Canon 100-400 lens, supported by a monopod.  Click on any image in the gallery to display in full screen. 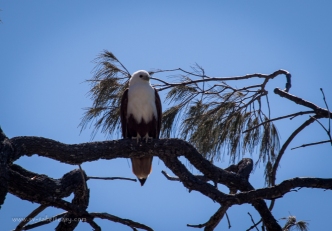 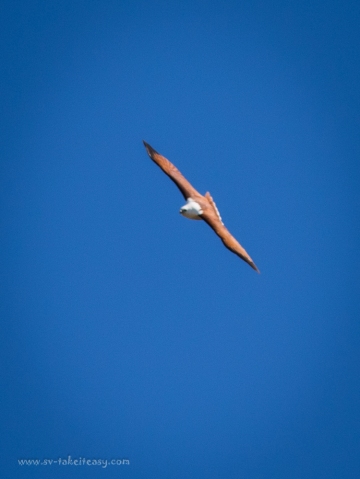 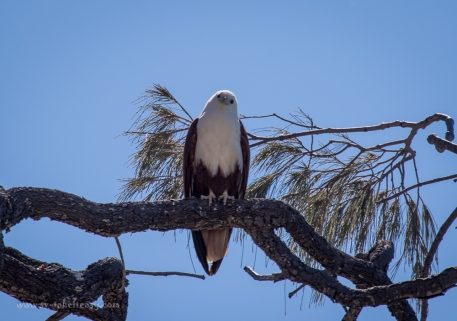 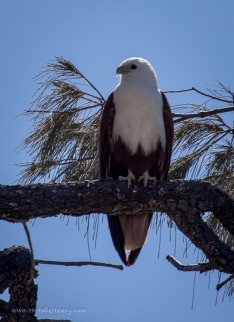 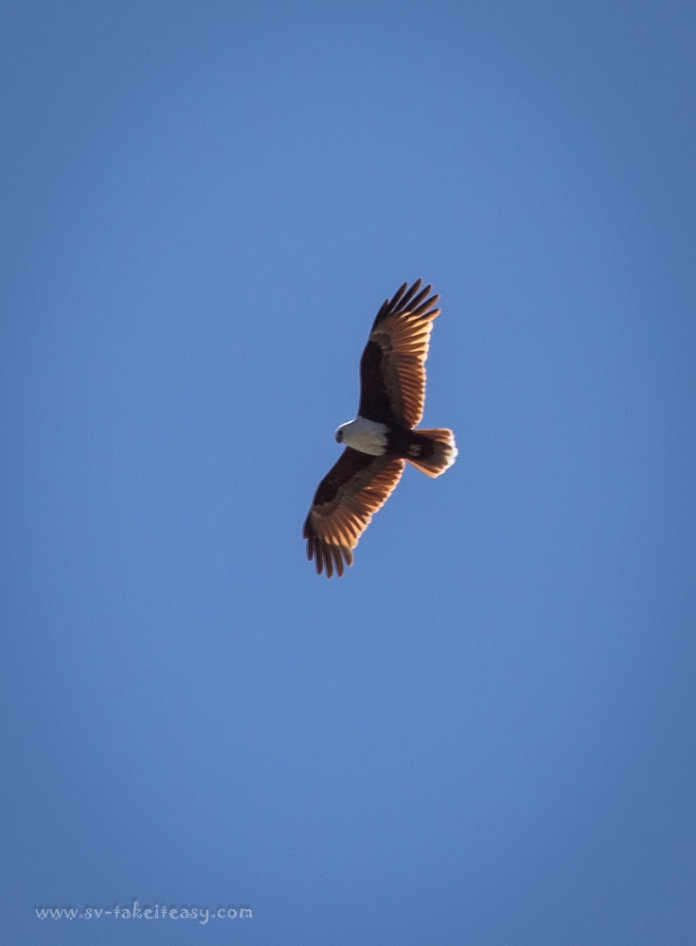 Anui is out of her watery environment for some serious maintenance at The Boat Works. Mast off, new rigging, new davits set higher up, as well as the usual clean, polish, antifoul, and the various things that appear as we work on her... They say BOAT stands for Bring On Another Thousand. We reckon it is more like Ten Thousands! Everything is broken on a boat, you just don't know it yet :)⁠