We came into Port Phillip Bay a little over two weeks earlier than expected, thus with time to kill. Port Phillip Bay is huge: 1930 km2 and the shores stretch roughly 264kms. It is actually a port area made up of over 16 bays. Having always moored our boat in the Gippsland Lakes, we have never spent time in the bay on Take It Easy, so there is plenty to explore not only along the populated shores, but also around the sand islands.

The weather conditions have been unseasonably hot and stormy, which made our time in the bay interesting! We managed to spend time on the hot days around Sorrento, Mt Martha, then closer to Melbourne near Sandringham and Williamstown.

Bengie enjoyed a few beach walks, although sharing with dogs is not her thing and much growling and hiding happens when they appear!

The sailing was a bit lacklustre with a lot of motoring needed. Finding a protected anchorage that could take the predominant wind and often contrary sea breeze was also rather tricky. So Port Phillip Bay is not one of our favourite cruising spots.

One of the highlights of our twelve days in the Bay was a wander around Mud Island, lying 10kms inside Port Phillip Heads. It is part of the Swan Bay and Port Phillip Bay Important Bird Area. Some 70 species have been recorded there, notably seabirds and waders. The walk right around the island takes you past different colonies, some defending their territory more aggressively than others. It is magic! For this little bird watching adventure, we used the ‘bird lense’, the Canon 100-400mm!  Go to the gallery of bird images at the end of this post to see the pick of hundreds of photos taken. Here is our favourite.

We survived extreme temperatures and several days of massive rainfall. It was unprecedented, with a major system of emergency warnings and updates from the Bureau of Meteorology. So those who deny climate change with their tinfoil hats can keep ignoring what is happening, but there is no refuting these severe weather events are increasing in frequency and intensity!

Despite offers from friends and family to seek refuge on land, we stayed with the boat! We chose to hook up to sailing mate Rob’s mooring in Williamstown. It was a good opportunity to dive on the mooring to check it out, since this is where Take It Easy will be while we are overseas. The boating community always seems to be so helpful. We have often lent our berth to other yachties while away in summer, and now the favour is returned! 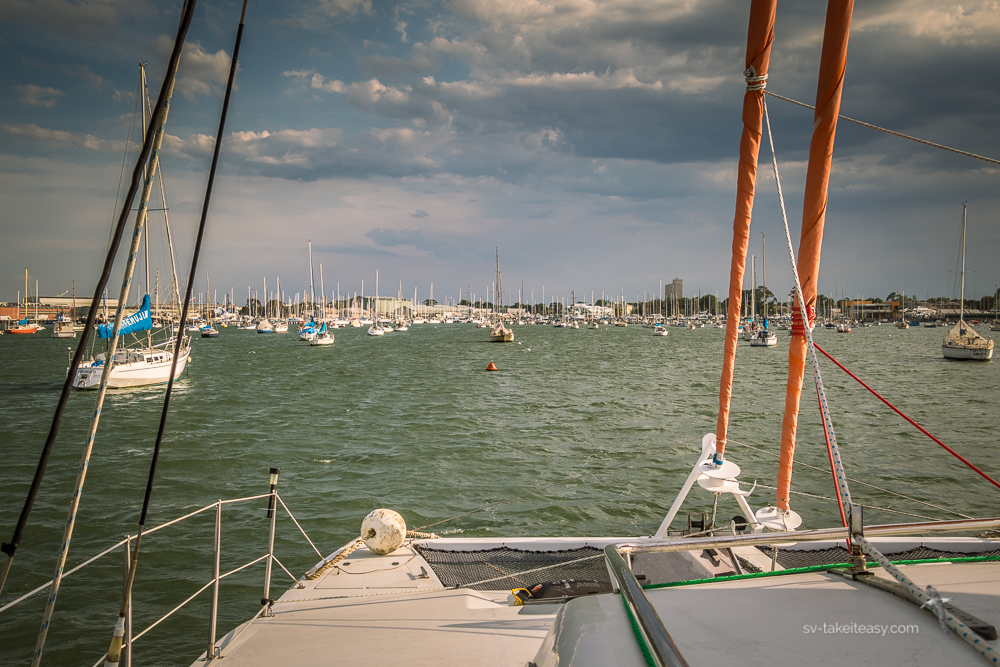 We were booked in at the Yarra’s Edge Marina on Sunday, but with the rains and flooding, the debris coming down the Yarra makes it hazardous to moor there. So at this stage we have been asked to wait and are staying on the Williamstown mooring.

For now, enjoy our bird gallery. Do click on the first image to display the photos in full screen slide show.

I told you not to stray! 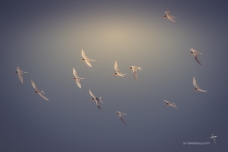 Fairy Terns – they are tiny! 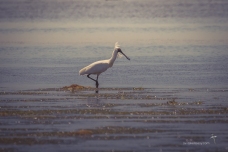 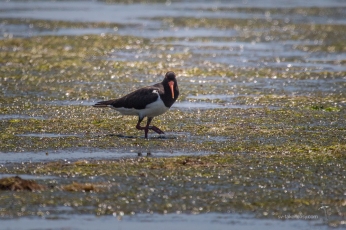 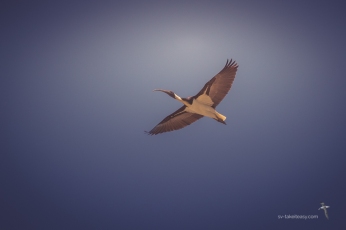 24 thoughts on “Twelve Days in the Bay”

Nullica Bay at Eden is our anchorage for a few days while the SE is blowing. You can tell there has been a lot of rain recently as the normally clear water is muddy and brown. We have made good time on our passage south from the Gold Coast. Getting closer to Victoria!